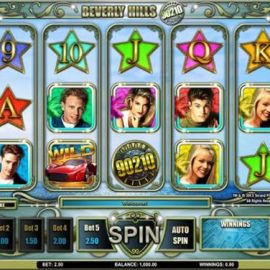 Beverly Hills 90210 is a video slot game developed iSoftBet, that can be played in various online casinos. It offers 5 reels with 243 paylines. Bonus features are present within the game, such as wild symbols, scatter symbols, multipliers and free spins. Players will not encounter other features such as bonus games in this game. It is also not a progressive slot.

Beverly Hills 90210 was first broadcast in 1990. It is a series that follows the lives of a group at West Beverly Hills High School. The series would last ten years and saw the characters transition into adulthood as well as addressing social issues. Many of its stars, including Shannen Doherty and Luke Perry from Beverly Hills 90210, would be on the show. In 2008, the series was relaunched with a new cast called “90210”. However, this slot is still based on the original series.

The five symbols that are most prominent in the game will be instantly recognized by fans of the show, which include Kelly Taylor, Steve Sanders and David Silver. A win with any one of these symbols will trigger a small animation featuring that character. These symbols are joined by the Ace to Ace playing card characters, which are framed in Beverly Hills-style sidewalk stars. The series soundtrack plays through and is joined by the clunking reels during each spin. 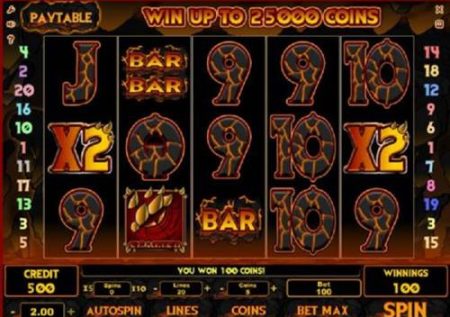 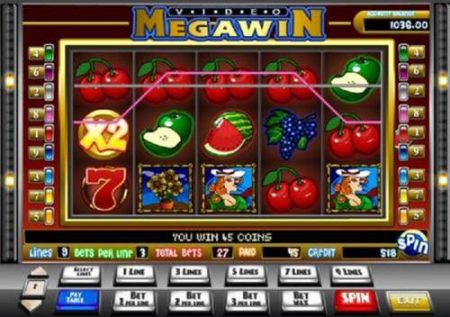 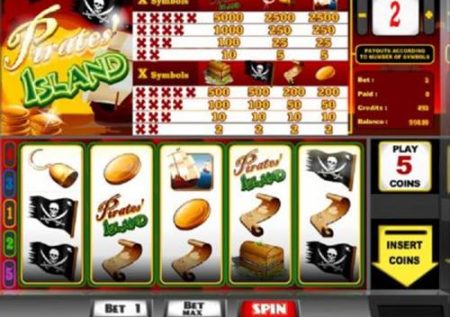 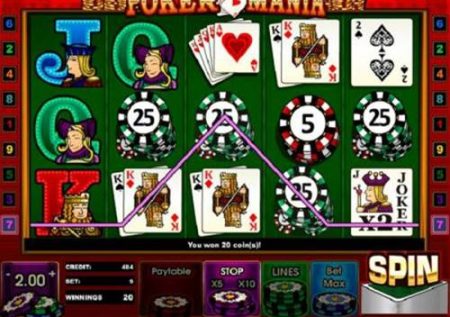 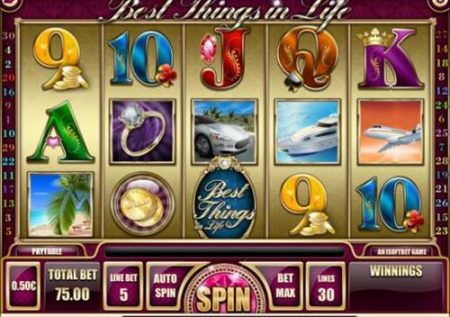 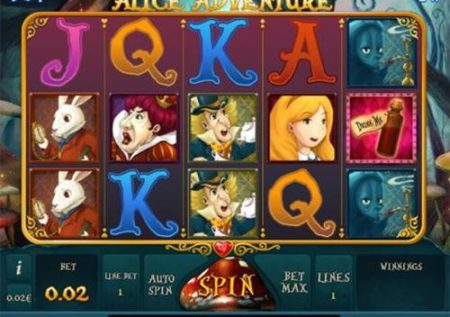